The commuter hubs are designed for students traveling into the university to have a space to break out where they can make beverages, a place to study or a place to relax and watch television. The project was to create two new commuter hubs in two different buildings. 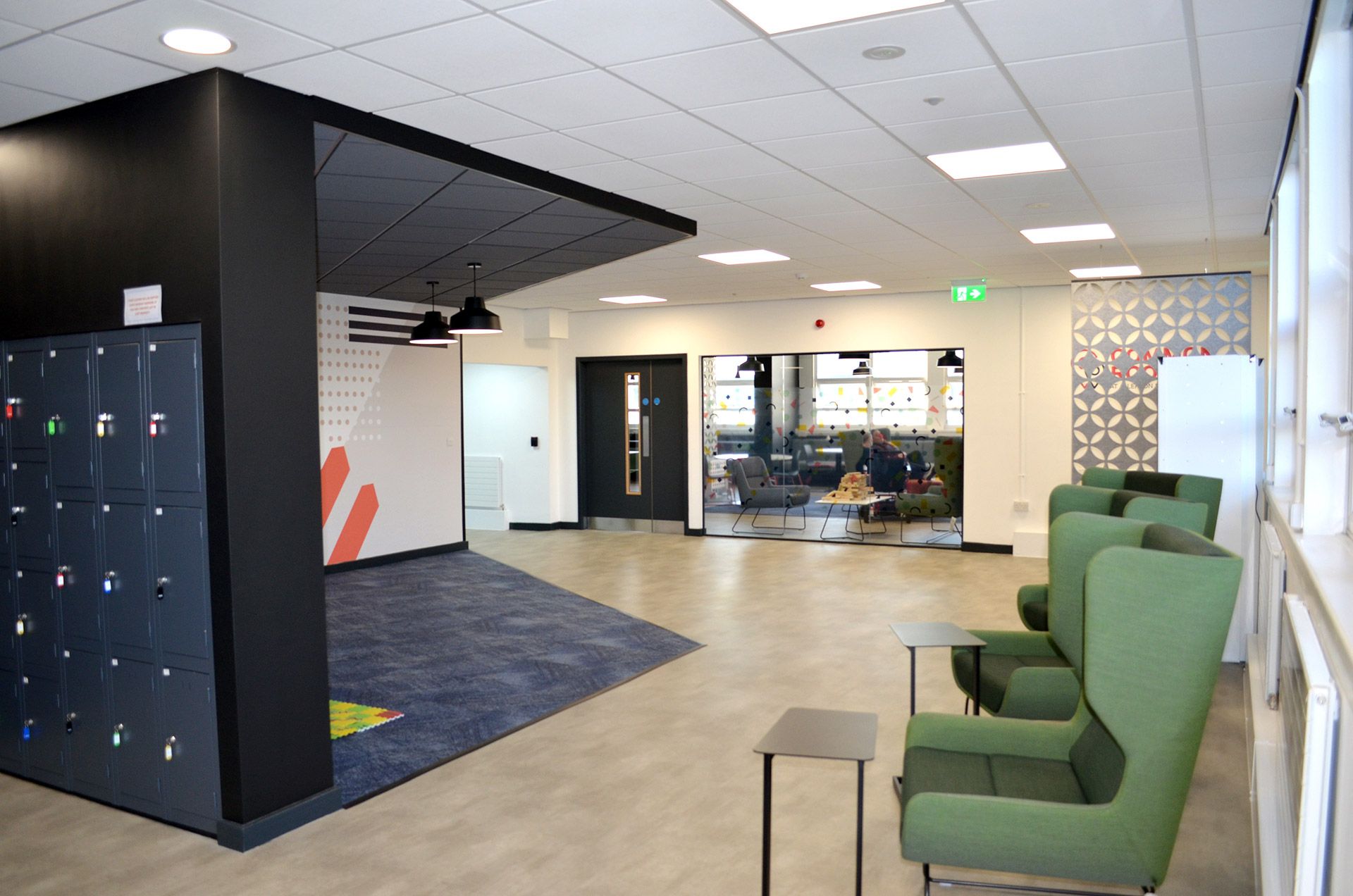 One was the conversion of an old room / store that required a new suspended floor to make the room comply with DDA. The floor was raised just over 1.4m with timber joists and flooring, the room was then fitted out with new ventilation, kitchen area, break out areas, benching including all sockets and data, new lockers, new doors and a DDA compliant toilet.

The other area was an old student union bar which had been closed for years. There was an initial delay as the asbestos survey did not pick up some materials. When converted this room has a DDA compliant toilet with shower, lockers, break out area to play games, two quite rooms, a television area and a kitchen to make beverages.

There was a small delay on the project due to the removal of asbestos materials, but the project came in on budget. 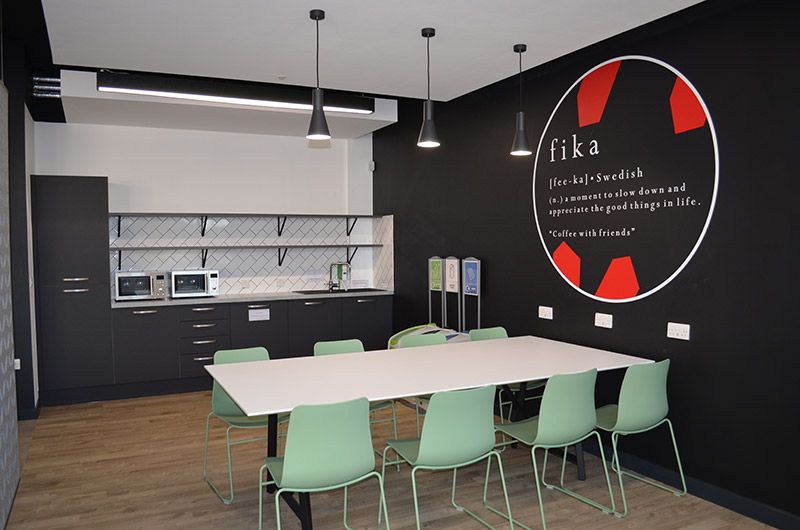 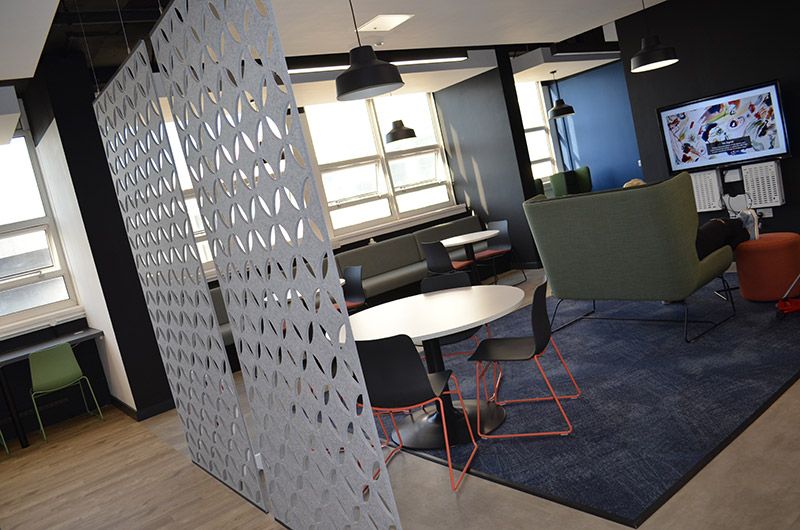